How to cope with anxiety, and when to see someone 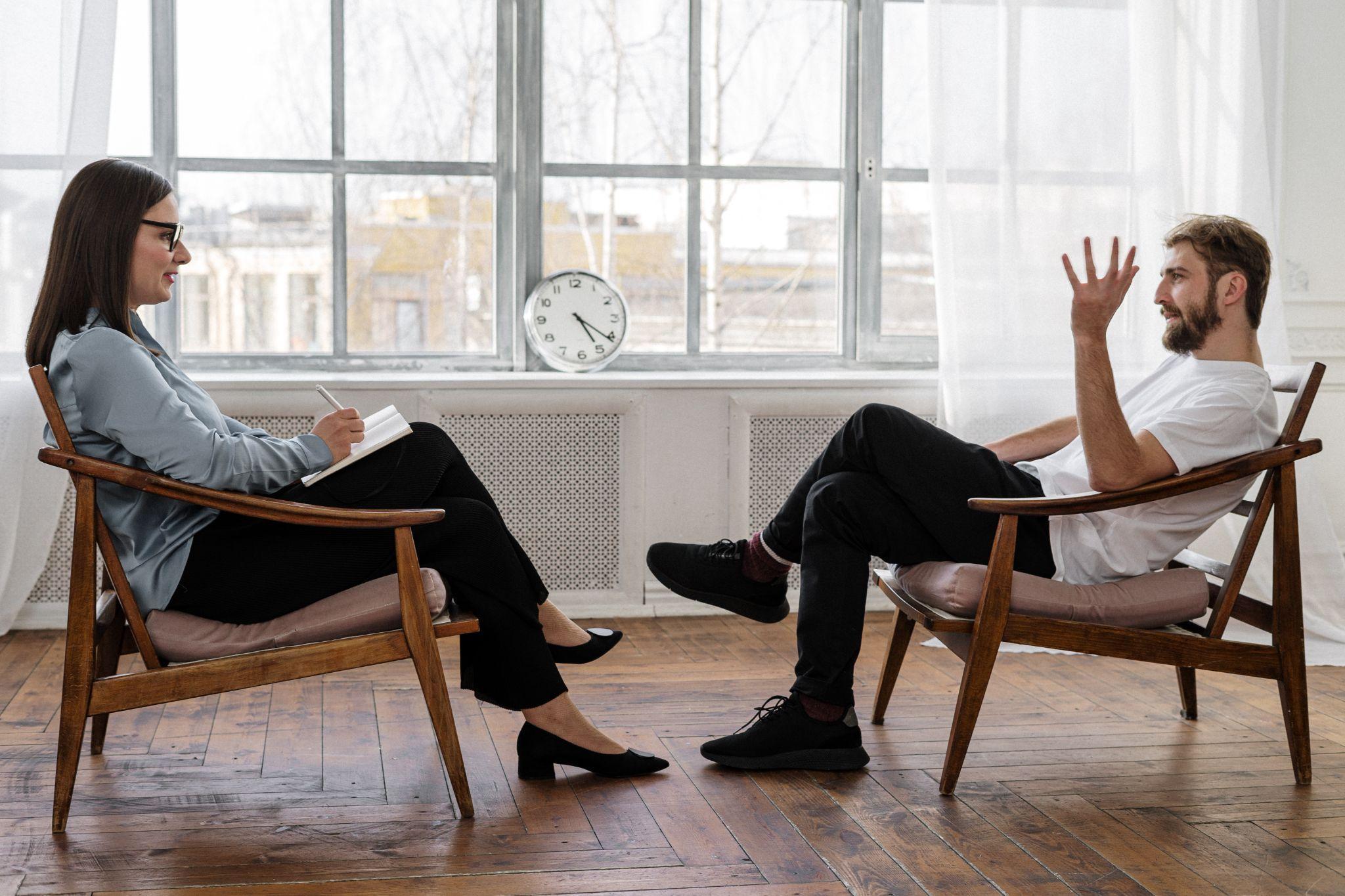 According to a review conducted by Feinberg and colleagues (2013), there are 8.2 million cases of anxiety in the UK. In England, women are almost twice as likely to be diagnosed with anxiety disorders as men (Martín-Merino & al, 2010). Anxiety can be a normal healthy response, but when a person feels high anxiety levels over extended periods, it becomes a medical disorder.

Anxiety is defined by The American Psychological Association (APA) as an emotion characterized by feelings of tension, worried thoughts, and physical changes like increased blood pressure’’ .

Why do we experience anxiety?

We evolved in a dangerous environment. Our ancestors had to fight and be on alert. Anxiety served a purpose because it engaged a physiological ‘’fight-or-flight’’ system which helped us deal with potential threats. The engagement of this system leads to bodily changes: an increase of blood flow to major muscles, an increase in heart rate, pupils dilating so that we see better. In the short-term, this acute response is perfectly healthy.

However, under constant, sustained stress and anxiety, the engagement of a system that once helped us can actually damage our bodies. Fight-or-flight shouldn’t be our normal state.

Nonetheless, for many people it is.      Today, stressors can come from a very stressful job, issues with colleagues or family or other health problems. Certain thought patterns will also contribute

Genaralized anxiety disorder (GAD) is a mental health disorder that produces fear, worry, and a constant feeling of being overwhelmed. It is characterized by excessive, persistent, and unrealistic worry about everyday things. The worry can be direct to many things such as family, health, and the future. It is excessive, very difficult to control, and most often accompanied by non-specific physiological and physical symptoms. The central point of GAD is excessive worry (Munir, Gondal, Takov, 2017)

The signs that you might suffer from GAD according to the Diagnostic and Statistical Manual of Mental Disorders, fifth edition (DSM-V), are:

How to cope with anxiety

Anxiety does not have to be a permanent condition. There are ways through which you can get better. These include:

When should you consult with a professional?

Experiencing some level of anxiety in our lives is normal. But you should seek help when your anxiety begins interfering with your normal, day-to-day life.

A commonly used measure of anxiety is the GAD-7, which includes 7 questions to gauge the severity of someone’s anxiety symptoms.

What is a panic attack?

A panic attack is an abrupt burst of acute anxiety that can give you the impression that you are about to die. Panic attacks are not life-threatening but they will feel as if they are in the moment. They can be spontaneous and even occur during sleep.

What medication is prescribed for anxiety?

Doctors may prescribe medication to alleviate anxiety. Commonly these include: 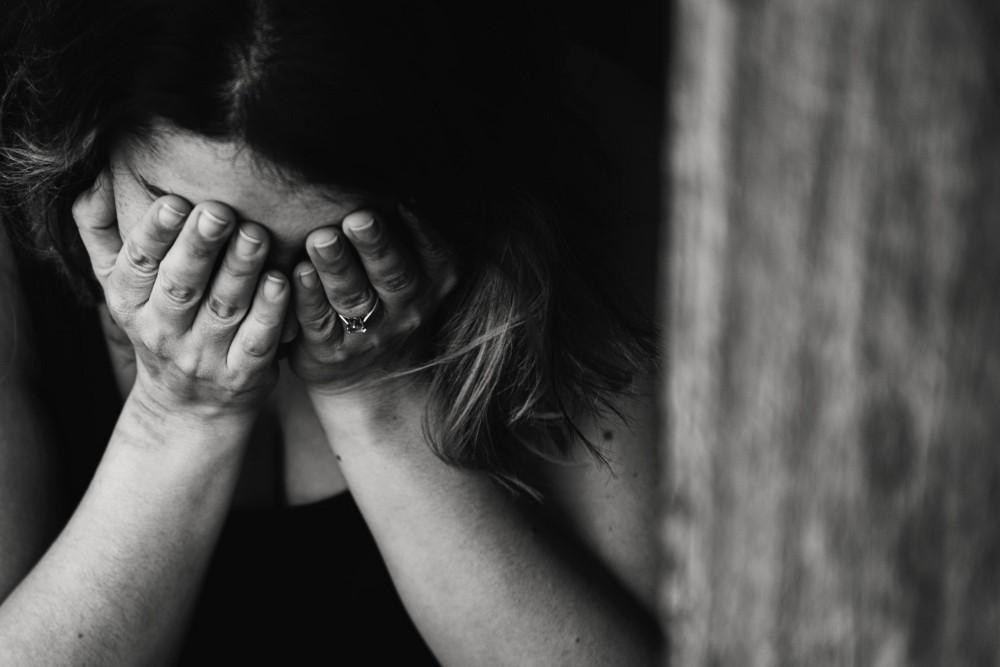 Coping with emotions after a breakup or divorce 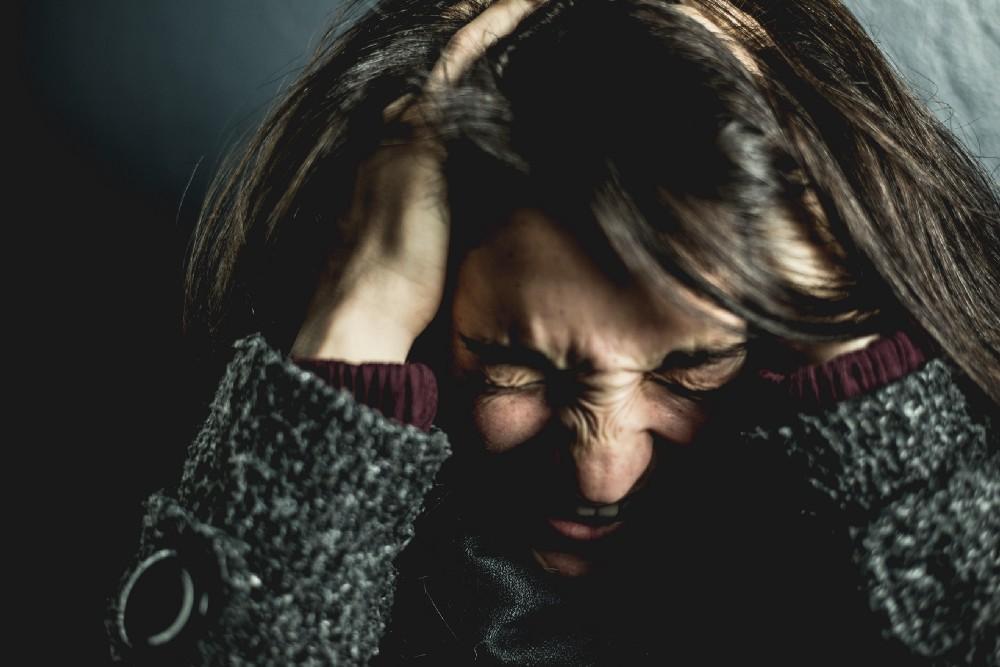 How do you let your emotions out in a healthy way: 3 common emotions we struggle with expressing 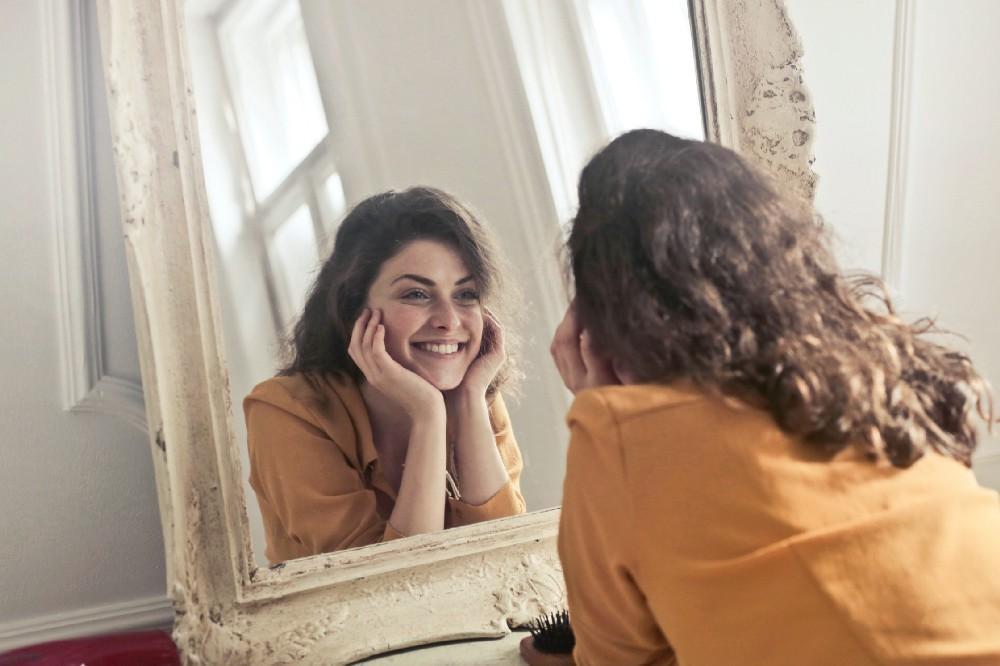 What is self-esteem and how to build it as an adult?